HAUP announced today that it has launched two new models in their line of high definition video recorders.

Both new models will be available beginning February 1, 2013 and will be distributed through retailers in North America and Europe. 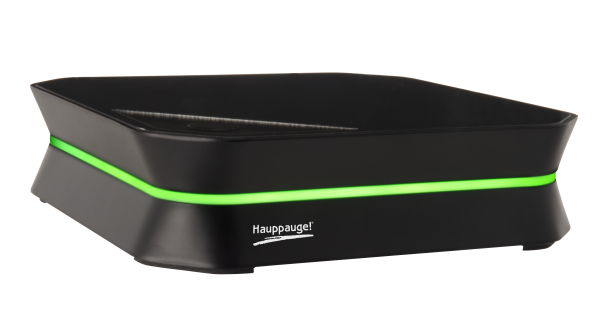